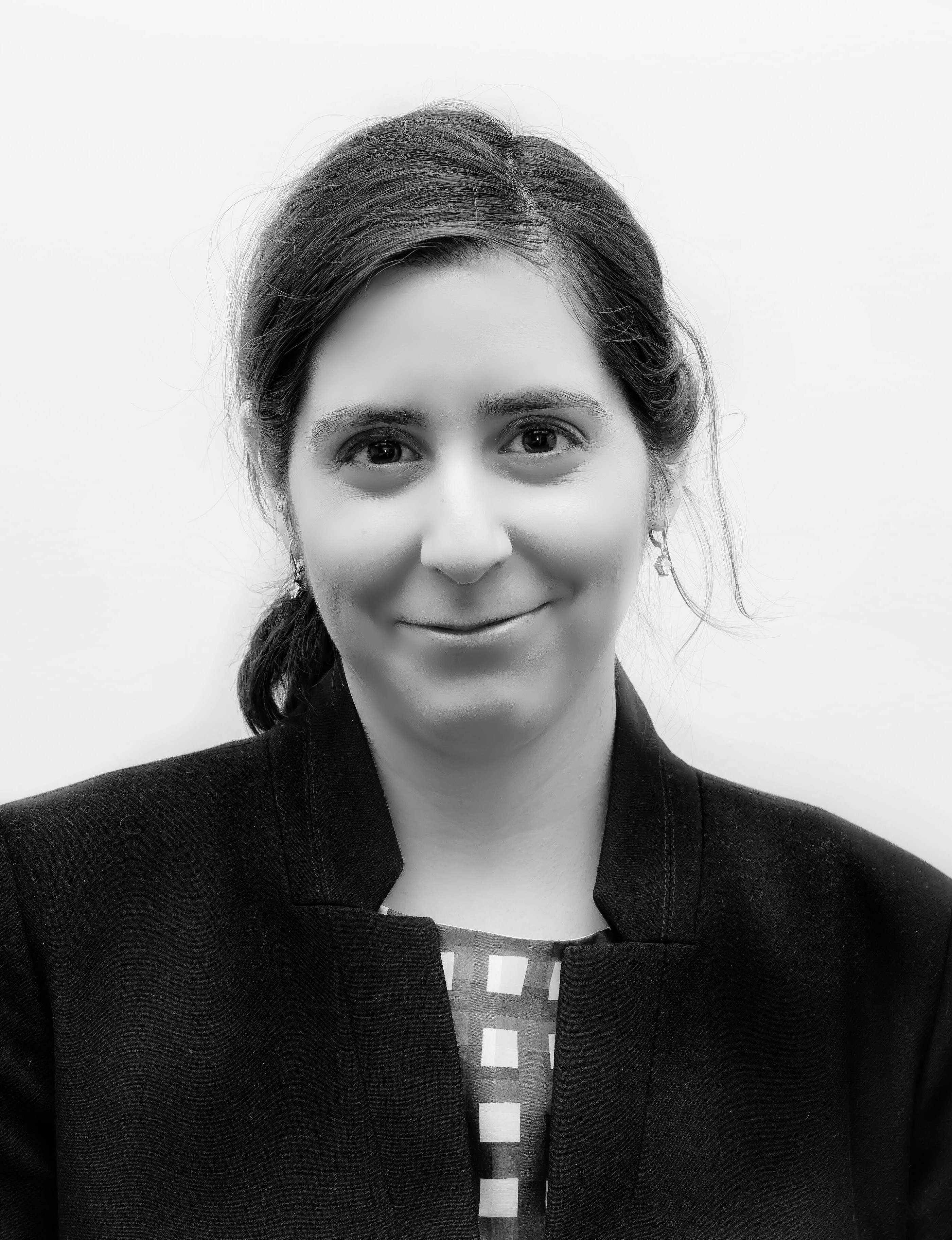 Tania represents clients in a range of corporate matters, including business formation and dissolution, copyright and trademark litigation.  While at Penn Law, Tania worked on several pro bono projects in the areas of health law and civil rights.  During this time, she enrolled in a joint-degree program with Penn’s Perelman School of Medicine and earned a master’s degree in bioethics.  She focused on issues concerning the ethical, legal, and social implications of health policy and procedures in both clinical and legal settings.

Tania also served as managing executive editor of Penn Law’s Journal of Law and Social Change. Prior to joining McDaniel Law, she worked for two years as a research assistant for the Leonard Davis Institute’s Health Insurance Exchange Research Group to create a comprehensive database that records states’ key decisions in implementing provisions of the Affordable Care Act (ACA).