What does it take to make someone a member of a limited liability company?  The Revised Uniform Limited Liability Company Act (RULLCA) as adopted in New Jersey and most operating agreements contain some requirement for unanimous consent.  The requirement on unanimous consent reflects the policy underlying the “pick your partner rule” in smalll business organizations: no one should be forced to share ownership of a closely held business against their will. 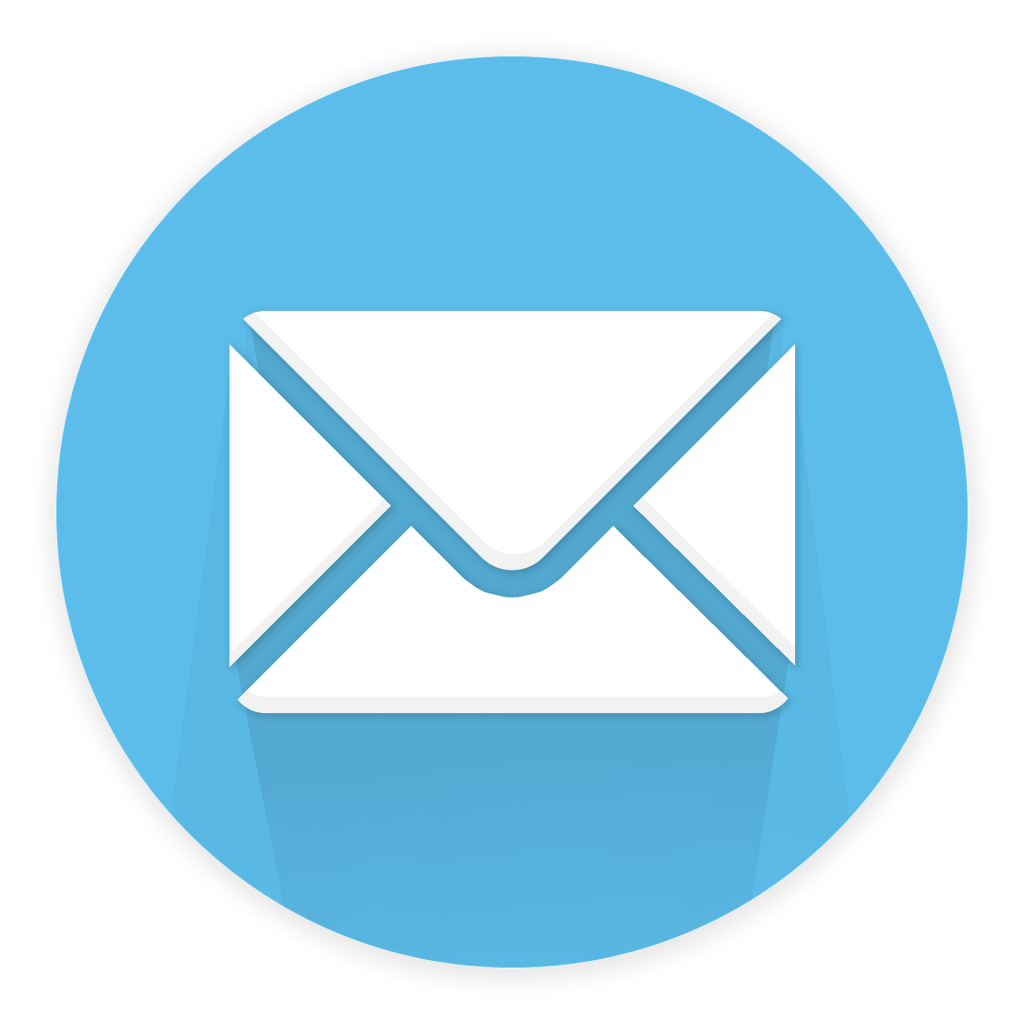 The contours of what is unanimous consent is often not clear, however.  Does a promise of admission as a member or partner constitute consent?  What about the formality of signing an operating agreement?  These are facts that vary by the case and the circumstances.

The line between equity owner and a highly compensated senior employee – sometimes with the title of partner – is often blurred, particularly in certain professions such as lawyers in which the non-equity or contract partner is a common occurrence.  In a case recently before the Appellate Division in New Jersey, the business at hand was a private equity fund and a senior employee.

When is an Oral Agreement Sufficiently Definite

This recent opinion from the appellate division points toward a traditional contract analysis.  Was there an offer and acceptance?  Are the details sufficiently detailed to permit the agreement to be enforced?  Is there a writing that should govern?  In addition, the appellate division answered a question about whether the existence of an equity interest, as alleged here, is a question for the judge or a jury.

In Funsch v. Procida Funding, LLC (opinion here), Billy Procida, then the sole owner of Procida Funding, was sufficiently impressed with Kyle Funsch that in May 2011 he sent an email informing Funsch and another employee that they had been granted a 12.5 percent of the earnings and a promise of an equity interest.  The formalities never happened.  Procida, who was the sole owner of the business, wrote the following

[Y]our work to date has been admirable and your skill sets improve daily. I am proud to work with you both (despite that I beat you to the office today) therefore I am making you partners. [T]he terms of which are as follows: for as long as you work here, you will each own and be entitled to 12.5% of the combined companies [sic] net earnings. [Y]ou will receive a draw against those earnings .. net income will be calculated by all income less all expenses exclusive of interest income on my investments. [S]hould either of you leave the firm you will forfeit any rights to future earnings or ownership. [S]ince talk is cheap I wanted to put something in writing, so we can consider this legally binding. [A]s we’ve got many things to do save this email.

In addition to that initial email, Procida referred publicly to Funsch as a partner on various occasions.  However, although the two sides discussed executing an operating agreement, they never agreed on its terms.  Procida argued that his email made no mention of equity and did not include any of the details common to admission to membership.  Moreover, Procida sought to retain complete control over the business – which Funsch would not accept – and the company never issued a form K-1 indicating a share of profits.  In all there were four draft operating agreements circulated.

The trial court rejected Funsch’s position that the 2011 email sent by Procida was the unanimous consent required by the relevant statue, N.J.S.A. 42:2C-31(c)(1).

We agree with the trial court that the May 2011 email was simply too incomplete and indefinite to establish the necessary terms to elevate Funsch to membership status in the LLC. We also concur that Funsch’s admitted steadfast refusal to execute any of the proposed draft Operating Agreements severely undermines his claims. We are likewise convinced that the parties’ course of conduct and Procida’s imprecise references to Funsch as a “partner” were insufficient to grant him the legal status of a member.

Funsch appealed both the denial of his claims and the failure to have some of the issues tried to a jury.  The parties to the case devoted significant attention to the issue of whether Funsch’s counsel had waived any trial by jury.  The appellate court, however, held that the issue of whether Funsch was a member was one that was equitable in nature – looking for injunctive relief first –and that under New Jersey law there was not right to a jury trial.