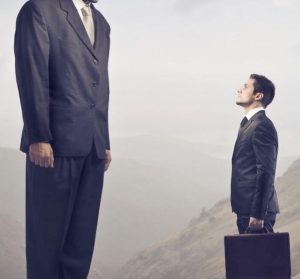 This case goes into the “be careful what you say” category – particularly when it’s under oath, and particularly when you are involved in an oppressed shareholder action, or any other type of business divorce, for that matter. 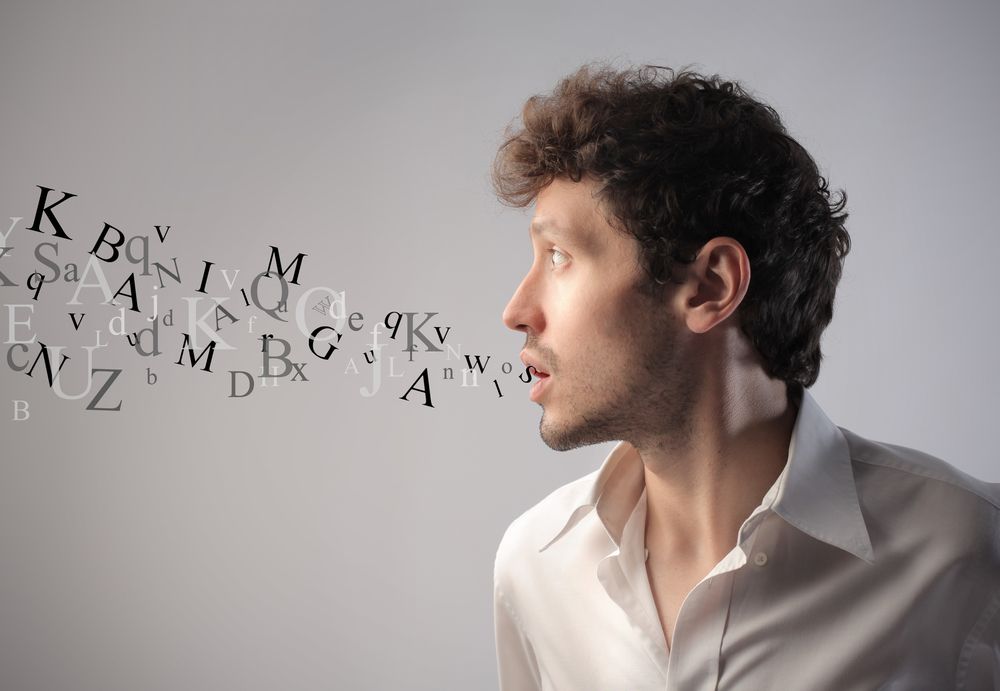 Oppressed shareholder actions almost invariably involve the purchase of the interests of some of the principals based upon valuations prepared by experts. One of the issues that the valuation expert will consider is whether a discount (or reduction in value) should be applied for the loss of a key person.

The inclination of the oppressed shareholder  is to insist that they were absolutely critical to the success of the business, while the controlling shareholders insists that the shareholder who was forced out or frozen out was of no use anyway.

There is no bonus for being important to the business in valuation proceedings. In fact, the opposite is true. It runs contrary to the emotions of the parties and is completely counterintuitive to non-lawyers. For example, the big rainmaker who accounts for 80 percent of his professional firm’s business, but has somehow gotten frozen out of the enterprise, should keep his opinion about the extent of the contribution to himself or herself.  The fact is that the enterprise is worth a lot less without them around, and that decrease in value may be reflected in a lower price for the purchase of their interests.

There is surprisingly little case law on this topic in either New York or New Jersey and I am surprised that the issue does not come up more often between feuding principals. Yet you can have the unexpected situation in which a controlling shareholder fires key sales people and then asserts that they were absolutely critical – i.e., “key persons” – to the success of the business.

That was the case recently when the Supreme Court of New York County reviewed an application of this discount, which revealed an interesting point of the very personal nature of business divorce.  Matter of Abraham (Elite Techonology NY, Inc.), 2010 NY Slip Op 33225(U) (Sup. Ct. NY County Nov. 10, 2010), (opinion here) (Thanks to Peter Mahler’s NY Business Divorce blog for finding the decision and publishing the referee’s report).

The key person discount, in the context of business valuation, is defined by….

the IRS as the discount applied when a person critical to the business leaves, thereby depressing the value of the business.  When considering this discount in terms of shareholder disputes, remaining shareholders faced with funding a buyout after dissolution would likely want to apply as many discounts as possible.

When the controlling shareholder’s valuation expert attempted to apply a significant reduction in value for the loss of the two departing employees – the key person discount – the special referee to which the matter was referred rejected the argument entirely.  He relied first on the controlling shareholder’s own affidavits and secondarily on the facts surrounding the composition of the company that told a different story.  By the time the minority shareholders left, a substantial sales staff of 26 was fully trained and under the direction of two other managers.  Sales also increased after their departure.

The special referee also found that other discounts applied to the valuation incorporated a key person discount and that a separate discount was not appropriate.  The final referee determination was that the minority interest in the company was $3.22 million, which was affirmed by the Court.  The controlling shareholder’s expert had put the value, including the minority discount, at about $500,000.

It seems that the need to diminish the contributions of former business partner can cost the remaining partner a lucrative discount if emotions interfere with the process.

If you have any questions, or are facing similar issues, don’t hesitate to contact me.