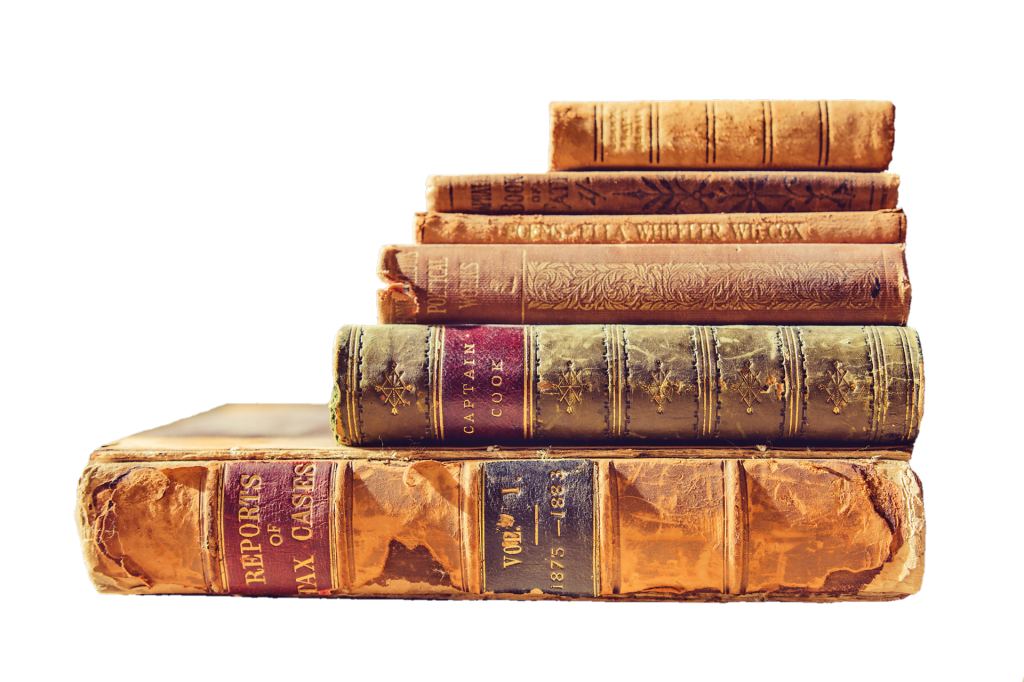 Business Divorce Law is Determined by the States

There is no federal corporations law, and instead every state has some statutory framework that governs the business enterprise. In addition to state statutes, there also are principles of common law that both govern the interpretation of statutes and also provide rules of decision when there is no applicable statutory law. Add to this the fact that the docket of corporate governance litigation in many states is not as full as in other types of litigation, leaving many questions unanswered on a state-by-state basis.

The internal affairs doctrine requires that the law of the state where the entity was formed will govern its internal operations and corporate governance. But the applicable law from many jurisdictions is sparse and litigators often have no choice but to add to the gaps that commonly exist in many state laws. The notable exceptions are Delaware and the largest states such as New York, California and Illinois. But in many circumstances there is no authority from the state of organization and litigators look to the best example as some persuasive (as opposed to binding) authority of how an issue should be resolved.

Understanding the source of the applicable law and being able to apply the rationale and holdings from decisions from another state can be of critical importance in corporate governance disputes. This involves more than simply relying on Delaware law as a model. Sometimes we should look at Delaware law, other times not.

I principally practice in New Jersey, which has relatively well-developed jurisprudence on many corporate issues, but no all. The New Jersey statute governing corporate director indemnification, for example, is modeled after Delaware’s analagous provisions in its corporations code and it makes sense to look to Delaware for guidance when New Jersey law is lacking on this particular issue.

New Jersey’s statutory law on limited liability companies, however, is based on the Revised Uniform Limited Liability Company Act (RULLCA) promulgated by the Uniform Law Commission. Decisions from other RULLCA states — such as California, Illinois or Florida — may provide better guidance for decisions.

Uniform laws are model statutes recommended by the Uniform Law Commission, an organization of attorneys and legal scholars, that try to promote uniformity in the law among individual states in a number of legal ares.  State legislatures frequently use uniform laws as models and adopt some or all of the uniform laws as the statutes in their states.

It seems like an academic exercise, but in most corporate governance disputes, it is often important to know the source of any statute that is in play. And, of course, in all statutory schemes, one must consider the often over-riding effect of contractual agreements among the affected parties. Not every issue can be decided by a prior agreement between the parties, but the modern trend is that most of the statutory provisions existing under a relevant state statute can be supplanted by a contract.  Courts will often look to the commentary of the Uniform Law Commission and to the courts of other states applying a uniform law for guidance to resolve disputes on which there is no established answer.

Corporate statutory law falls into two classes: the independents, many of which are largely modeled on the Delaware General Corporations Law (DGCL), and those states that have adopted the American Bar Association’s Model Business Corporations Act (MBCA), which has undergone major revisions in 1969, 1984 and most recently 2016. (Most recent version here.) The MBCA has been adopted in about half the states in the United States and many states have incorporated provisions of the MBCA into their statutory codes.

Among the states that have not adopted the MBCA, Delaware is the dominant source of statutory and common law. The majority of publicly held companies are organized under Delaware Law and the Delaware Courts, in particular the Chancery Division, has developed a large body of case law. (Browse the DCGA here.)Delaware corporate law is persuasive and considered by many to have persuasive impact. Among the independent states, Delaware law may provide a statutory model and its court’s decisions will be seen as persuasive authority.

Even when a state’s corporations code is not modeled on Delaware law, the expertise of the Delaware legislature and its courts, particularly its chancery judges and Supreme Court, will be given wide deference with regard to corporate policy and law.

The MBCA is a project of the Business Law Section of the ABA is frequently revised. Its adoption is more prevalent in states in the Northwest, Southeast and New England. For those practicing in an MBCA state, or called upon to consider a statutory provision based on the MBCA, the ABA publishes annotated versions of the model code.

A final source of law to consider is the Principles of Corporate Governance: Analysis and Recommendations (Principles) published by the American Law Institute. It is a mixed format source that includes restatements of the law as well as procedural and statutory recommendations. (See An overview of the Principles of Governance at the Berkeley Law Scholarship Repository here.)

Partnerships are loosely defined as two or more persons undertaking a business for profit. They were created by the common law, but all states except Louisiana have now adopted some form of the Uniform Partnership Act (UPA) of 1914. The Revised Uniform Partnership (RUPA) has been adopted in 39 states. Notable states that have not adopted the RUPA as of this writing include New York and Massachusetts. (RUPA with commentary here.)

In those states that have adopted the Uniform Limited Liability Company Act, the distinction between a partnership and a limited liability company are much less pronounced. The uniform LLC laws are largely modelled on RUPA, and thus many issues that arise in governance disputes are treated the same way.

Limited liability statutes can be traced to two sources. The first are those states with a limited liability company statute that adheres to the Delaware model. Examples are Delaware, New York and Nevada. These statutes provide limited remedies and presume that the parties will contract among themselves in the way that best protects their interests. The enforceability of these contractual provisions are key, and the courts are slow to provide a remedy that is not found in an operating agreement or a statutory provisions. (Browse the New Yok Limited Liability Company Law here.)

The other source of limited liability company law is the 1996 Uniform Limited Liability Company Act (ULLCA) and the Revised Uniform Limited Liability Company Act (RULLCA) promulgated the by Uniform Law Commission (last revised in 2013). The ULLCA has been adopted in at 25 states and its adoption is under consideration in two more. Among the more populated states that have adopted the statutory frame work are California, Illinois, Pennsylvania , Florida and New Jersey. Many states — even those who follow Delaware’s model — have borrowed heavily from the RULLCA or its prior iterations. (RULLCA with commentary here.)

The uniform law incorporates concepts and provisions from partnership law, in particular the Revised Uniform Partnership Act (RUPA), and both carry over into the Uniform Limited Partnership Act.  The latest amendments seek, among other things, to “harmonize” the law of unincorporated associations.

The uniform law is characterized in many respects by the breadth of the remedies afforded to courts to fashion remedies in equity, even as it seeks to preserve the rights of parties to order their affairs by contract. The RULLCA is more comprehensive in scope, and provides express authorization for remedies that exist at the fringes, if at all, of more established law. These include the broad right — some might say the unrestrained right — of a court to order a sale of a member’s interest in a dispute or to expel a member. The gaps that exist under the RULLCA are fewer, but for our purposes the most notable distinction between the RULLCA and statutes found in such places as Delaware and New York is the express authorization of the courts to provide remedies that are short of a judicially ordered dissolution.

The limited partnership today has largely been supplanted by the limited liability company and exists primarily in specific sectors of the economy in which a partnership with centralized control is desirable, including private investment funds, real estate and film production. In the United States, the limited partnership has existed in various forms since the early 1800. The Uniform Law Commission adopted Uniform Limited Partnership Act in 1976, which was last revised in 2013. (ULPA here with comments.)