New Jersey’s attorney charging lien statute (N.J.S.A. 2A:13-5) permits a discharged attorney to file a lien petition in a matter makes clear that the trial court has the authority, in the first instance, to establish and enforce the charging lien, but it is silent on the issue of whether a jury trial is required to determine the ultimate outcome. 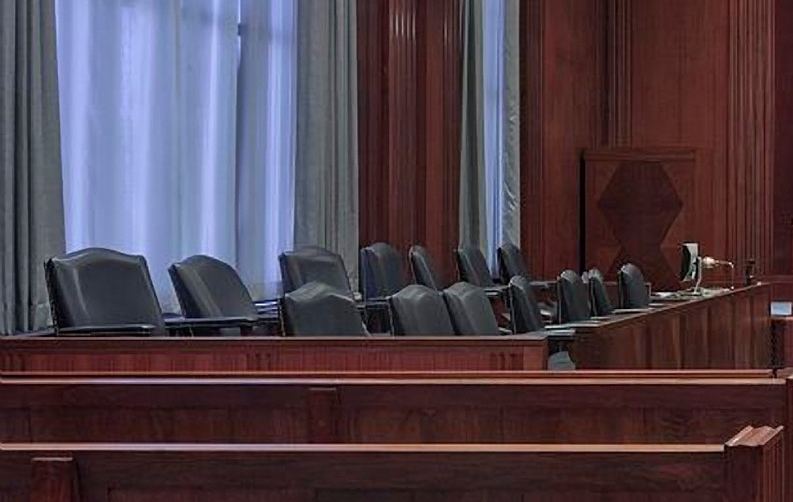 When is a Charing Lien Subject to Trial by Jury?

That question – jury trial or not – is likely to turn on where the case was pending at the time the lien was asserted, according to a decision of the Appellate Division of Superior Court in Toscano Law Firm v. Haroldson (opinion here).  The appellate reversed the trial court’s decision in a long-running fee dispute, made without a jury, and remanded the dispute for a new trial.

Thus, although discharged attorneys in  contingent-fee matters are generally compensated under principles of quantum meruit, an implied contractual theory that is equitable in nature, the parties may have a right to trial by jury.  In the Toscano, litigation, the Appellate Division held, the trial court had confused the equitable nature of a quantum meruit claim with the fact that it is a legal remedy.  (The quantum meruit claim is one that results in money damages payable to the successful charging lien petitioner.)

The fee dispute had its genesis in settlement of a claim under New Jersey’s Conscientious Employee Protection Act (CEPA) brought by a former Cliffside Park police sergeant, Ellis Haroldson.  Haroldson had been terminated and then reinstated in April 2011.  In a lawsuit filed in June 2011, he claimed that he was the victim of adverse action because of “whistleblowing activities” as a result of complaints made to the New Jersey Liquor Control Board that resulted in retaliation by the mayor and police chief.

Ultimately, the matter was settled in September 2013 by another attorney.  The amount of the settlement wad $50,000.  The settling lawyer put $50,000 into his trust account.  The amount in trust was reduced in March 2014 to $31,250 based on the contingent fee of 25 percent and the settlement offer of $125,000 that was on the table when the Toscano firm was fired by Haroldson.

What followed was litigation that rivaled the original claim.  Although directed to file a petition to enforce the charging lien, the Toscano firm filed a separate lawsuit.  Haroldson counterclaimed for malpractice.  The lawyer who substituted into the case was brought in as a third party along with his firm.  A first trial in May 2016 ended in a mistrial.  In June 2017, the trial court conducted a bench trial on the charging lien and then in July 2017 conducted a jury trial on the remaining claims, which included fraud  and malpractice.

The trial judge deferred ruling on the charging lien until after the jury trial to avoid conflicting outcomes, and treated on of Haroldson’s claims – that he was entitled to return of his original retainer payment – as a straight contract action.

Charging Lien Claim in Law Division is Tried to a Jury

The appellate division held first that the trial court had committed reversible both in deciding the retainer refund issue on its own and in failing to grant a jury trial on the quantum meruit claim.  First, the court had no authority to deny a jury trial in a breach of contract claim without the consent of the parties.  More interestingly, however, the appellate division held that in this case the assumption that the equitable nature of a quantum meruit claim precluded a jury trial was also in error.

When a jury trial is available in the Chancery Division is beyond the scope of this article.  Generally, however, if a matter seeks equitable relief and is venued in Chancery then the court rather than a jury will be the trier of fact.

The Appellate Division relied on a a 1932 Court of Errors and Appeals decision in Artale v. Columbia Ins. Co. (opinion here) and a 2000 Appellate Division, Martin v. Martin (opinion here)in reasoning that the availability of a jury trial will turn on whether the underlying matter lies in the Chancer Division, in which jury trials are generally not available, or the Law Division, in which they are a constitutional requirement.

None of this is to say that a jury trial is preferable over a bench trial in resolving an attorney’s lien on a file.  On the contrary, having the judge who in many cases presided over the matter and who has a understanding not only of the case but of the practice of law is more likely to be be efficient and reasonable.  The Toscano opinion involved a fee dispute that as long as the underlying action (longer if appeals are factored in) and is not much of a guide to best practices.

Nonetheless, whether to request a jury trial is a relevant consideration in preparing a lien petition and a matter to be considered as the case is to be resolved on its merits.