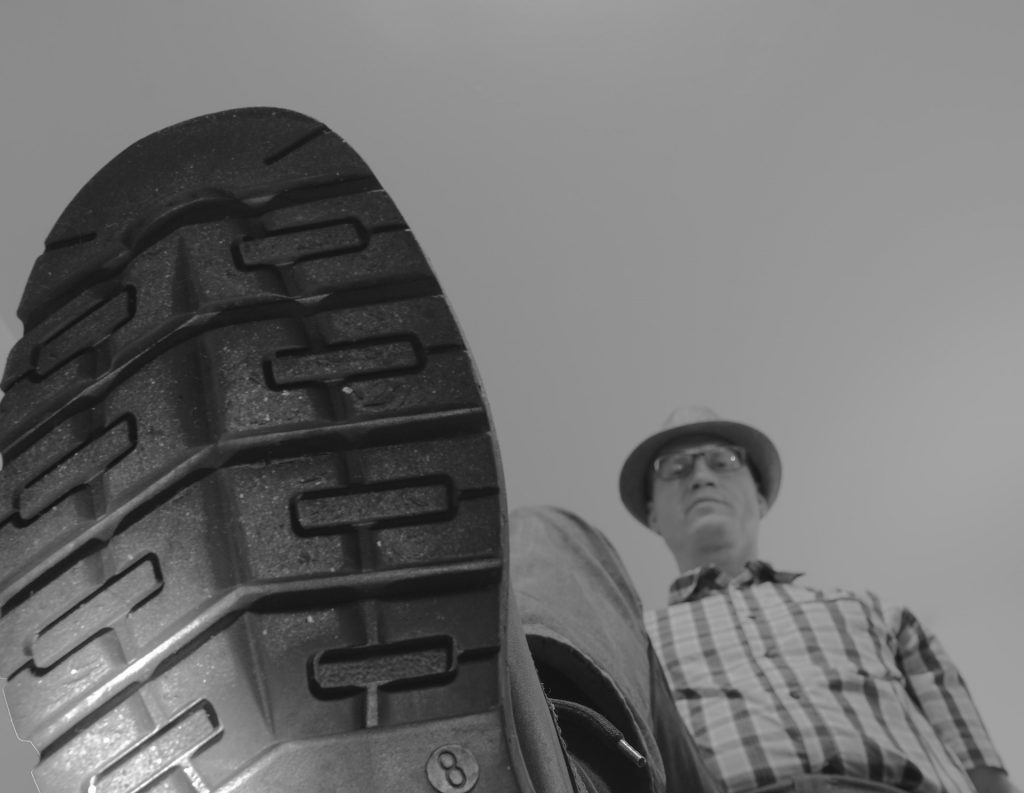 The dismissal of a judicial dissolution claim brought by an LLC member seeking to dissolve the family business demonstrates the difficulty that an oppressed minority LLC member faces under New York law.

New York does not recognize a cause of action for minority oppression under its limited liability company statute, and so a trial judge in New York County made quick dismissal of a claim for involuntary judicial dissolution based on the allegations of a minority member that he was being treated unfairly.  The plaintiff’s attorneys missed the mark and failed to assert other significant claims suggested by the facts alleged in the complaint.

Unlike a number of other jurisdictions, notably those statues that have enacted the Revised Uniform Limited Liability Company Act, New York has not adopted or recognized any cause of action for minority oppression of LLC members.  Oppressed minority shareholder remedies are relatively common in the corporations laws of most states, including New York.

The RULLCA as adopted in other states, such as New Jersey, permits a member to petition for dissolution when the majority has engaged in illegal, wrongful or oppressive conduct.  See RULLCA § 704(a)(4) as adopted in New Jersey (N.J.S.A. 42:2C-48(a)(5)).

An oppressed minority member in a New York LLC must take another approach and pursue remedies other than dissolution that may exist under the LLC Law or the common law.  These might include, for example, an accounting or profits, for access to records, for enforcement of the operating agreement or for the breach of fiduciary duties owed by the managers or managing members to the minority members.

The plaintiff in this action, Yu v. Guard Hill Estates, LLC, asserted that he was the victim of a series of unfair actions by his parents and siblings, who hold a majority interest in their real estate business, based on his decision to move from Westchester County to Manhattan.  These actions include:

resolved to use every means at their disposal to marginalize Patrick’s role at the LLCs, to divestPatrick of his ownership stake in those entities, and to defeat Patrick’s reasonable expectation that he would realize some economic benefit from his ownership stake in Guard Hill, East 38th Street, and Moklam—an expectation Patrick had relied on in ordering his personal financial affairs.  Defendants also subverted Patrick’s reasonable expectation that he would be entitled to play some role in, and be afforded access to information regarding, the management and operations of the entities he was a part owner of.  Finally, Defendants’ actions have made it clear that they are unwilling or unable to promote the stated purposes of the LLCs, and that continuing those companies existence is financially unfeasible.

Elements of Claim for Dissolution in New York

Limited Liability Company Law § 702 provides for the dissolution of a limited liability company “whenever it is not reasonably practicable to carry on the business in conformity with the articles of organization or operating agreement.”  The Appellate Courts of the First and Second Departments have held that this standard is met with proof that the “the management of the entity is unable of unwilling to reasonably promote the state purpose of the entity to be be realized or achieved, or that continuing the entity is financially unfeasible.  (Opinions in Doyle v. Icon, LLC and Matter of 1545 Ocean Avenue, LLC).

The trial judge held the operating agreements, which contained very broad language authorizing the holding of real property and “any lawful act acivity for whichthe LLCs may be formed …. and engaging in any and all activities necessary or incidental to the foregoing,” was not contradicted by Yu’s allegations of wrongdoing.  Nor, the judge held, was there any allegation that they were in financial difficulties.

While Patrick complains that his family members have been engaged in certain activities to further their personal “vendetta” against him, his unflattering characterization of his family’s actions is not sufficient to support a cause of action that his family has abandoned the purpose of the LLCs and/or rendered the operation of the LLCs financially unfeasible.

Yu’s complaint did not allege any alternative theories of liability and was dismissed.  The straightforward application of the twin elements necessary to establish a claim for dissolution – unwilling or unable to pursue the objective of the business or that it not financially feasible to do so – puts minority LLC members in a tough position.  The solution to the difficulty will be found in other portions of the LLC law, or in the common law, but there is no help for oppressed minority member in New York to be found in the statute.