Restrictive covenants that were tied to the vesting and exercise schedules pf securities awarded through United Healthcare’s employee incentive programs were not reasonable, a federal court held recently.  The court then limited the duration of the time when a former employee would be restricted from competing with or soliciting the company’s customers. 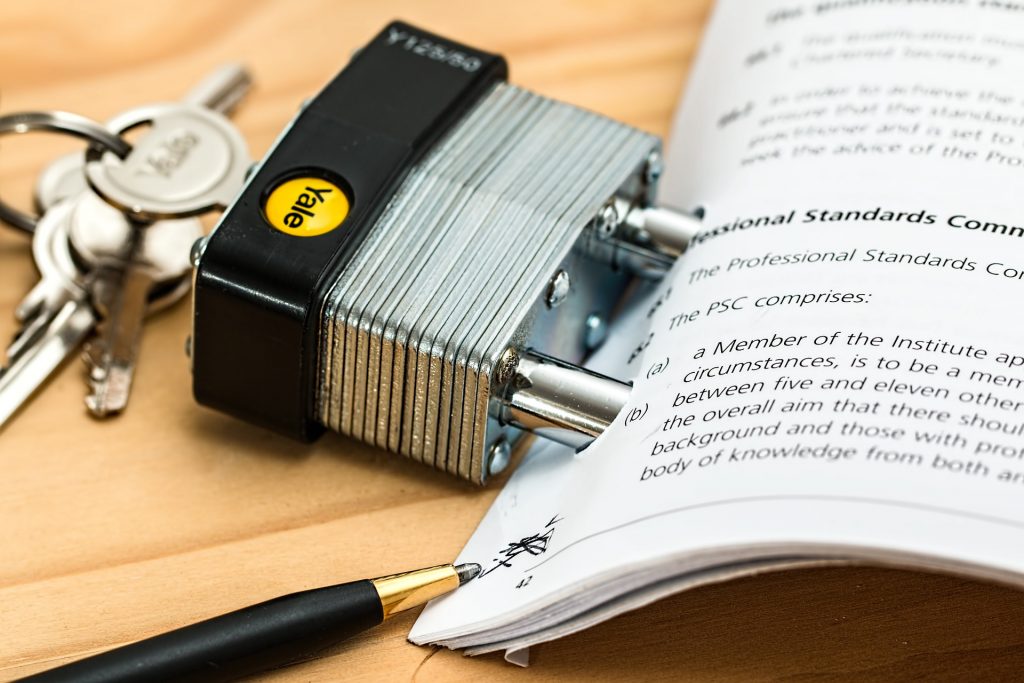 The case involved a former executive, Jeffrey Corzine, who worked in strategic marketing for United in its program offered as an option in Ohio’s Medicare program. Corzine was terminated by United in a corporate reorganization and then went to work for a competitor, Humana, Inc., during the time that both companies were competing under a Request for Applications (RFA) for contracted Medicare services.  The case was before a federal district judge on United’s application to secure a preliminary injunction. END_OF_DOCUMENT_TOKEN_TO_BE_REPLACED