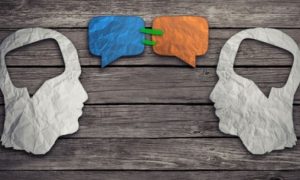 Oral agreements and even an extended course of dealing probably will be insufficient under New Jersey law to contradict the language of a written agreement, even if by all outward appearances a partnership existed.  An Appellate Division decision finding that no 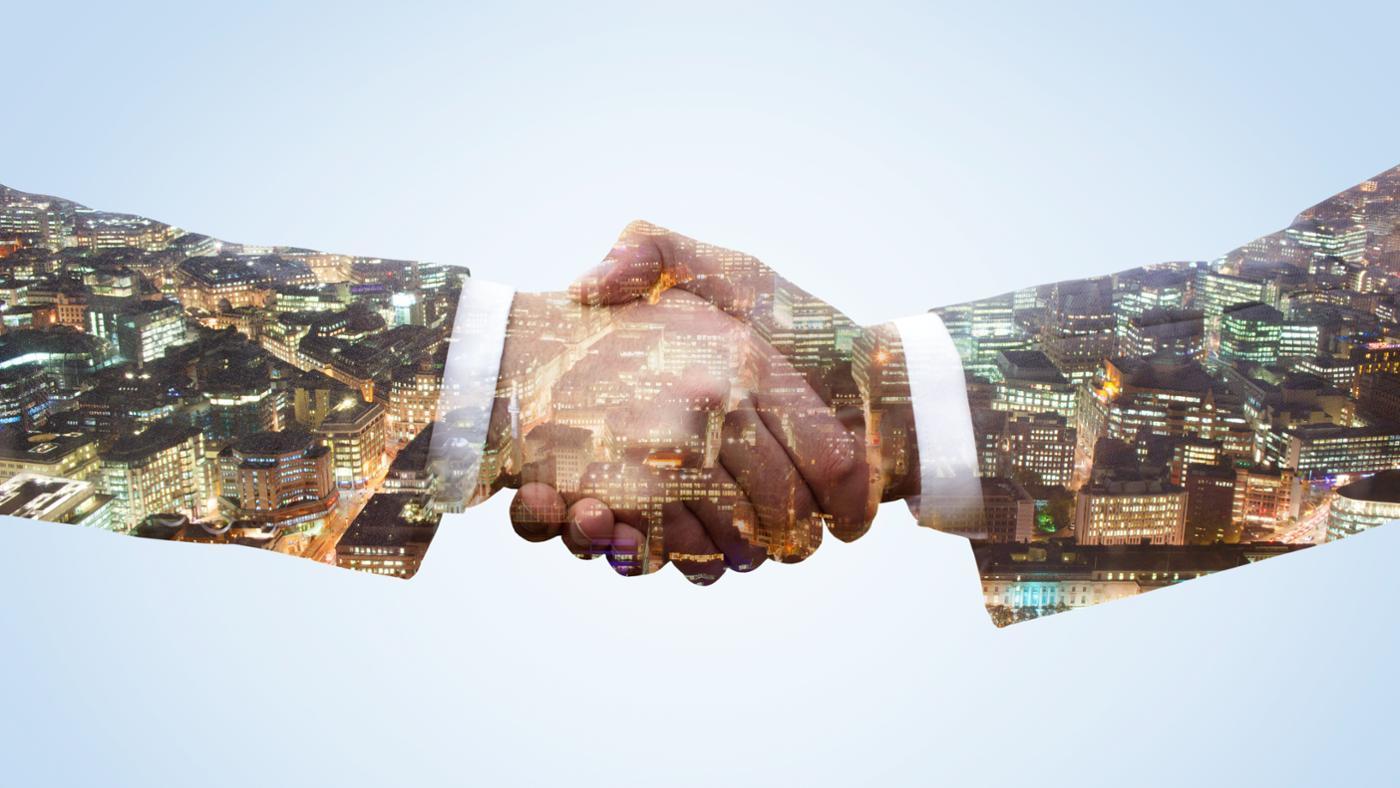 partnership between attorneys who practiced together for 11 years is a warning to make sure that the documents defining a business reflect its actual operations.

Raymond Nadel and Morris Starkman practiced together as Starkman & Nadel, shared profits and held each other and the firm out to the public as partners and even, it seemed, intended to be partnership.  Nonetheless, the Appellate Division decision, reversing a trial court decision that there was no partnership in contradiction of a written agreement.  See Nadel v. Starkman, 2010 N.J. Super. Unpub. LEXIS 2542 (App.Div. Oct. 20, 2010).  (Copy of Slip Opinion Here) The Appellate Division held that, notwithstanding ambiguity in an agreement, a court cannot use extrinsic evidence to vary the unambiguous terms of a contract.

The decision turned on an application of the extrinsic, or parol, evidence rule, which prohibits the introduction of extrinsic evidence to vary the terms of a written agreement.  Many trial courts see the rule as more of a suggestion and it sometimes seems that the exceptions to the rule make it meaningless.  The biggest exception in my view is that courts will accept evidence to prove that the written agreement was amended by an oral agreement, even if the contract has a provision that it can be amended only writing.  Perhaps the lesson here is that appellate courts look at such matters differently, or the plaintiff failed to argue that the original agreement had been amended orally or by the conduct of the parties.

In any event, the failure to find a partnership agreement resulted in the reversal of a verdict in excess of $500,000.  The fundamental issue in the case was whether Starkman was a partner or merely an employee, in which case he would not be entitled to a division of profits. The Uniform Partnership Law N.J.S.A. 42:1-1 to -49, defines a partnership as “an association of two or more persons to carry on as co-owners a business for profit.”  N.J.S.A. 42:1-6(1).  It also provides that “receipt by a person of a share of the profits of a business is prima facie evidence that he is a partner in the business,” subject to exceptions, one being receipt of the share of the profits “[a]s wages of an employee.”

Nadel and Starkman, entered into a number of written agreements, beginning in 1987, outlining the rights and obligations of the parties regarding their practice of law together.  Important facts memorialized in the agreements were: (1) sharing of profits, but not losses; (2) reference to Nadel having an “interest in the practice;” (3) no reference in the agreement to a “partnership agreement;” (4) that Nadel is to be “an independent contractor” rather than a partner; (5) no evidence of a filed partnership tax return or reported income on a Schedule K-1; (6) that the practice would continue to be owned solely by Starkman; (7) no mention of a separate entity (partnership).

The lower court found for Nadel, concluding that the 1988 Agreement “was susceptible of different conclusions in terms of whether there was a partnership” and since Starkman drafted the agreement, the judge interpreted the agreement against him and found there to be a partnership.   The Appellate Division reversed, however, holding that because the 1988 Agreement “precluded [Nadel] from exercising important rights of a partner and was not required to undertake one of the key obligations of a partner” (obligation to share in the losses) and Nadel’s preclusion from any role in management, the agreement did not create a true partnership.

The court went on to say that when there is ambiguity in a contract, extrinsic evidence may be used to clarify the ambiguity, but evidence cannot be used to change the unambiguous terms of a contract.  As applied here, the Appellate Division stated that the trial judge “. . . discounted very specific language of Paragraph 8 that Starkman continued to own the firm . . . .”

Despite an implied partnership claim, or ambiguity in a contract, when there is unambiguous language referencing key terms, extrinsic evidence may not be used to alter the terms, or the meaning of the contract.  Notwithstanding the conduct of the parties, there were key factual issues that could not be ignored, most specifically the disclaimer of any interest in the partnership by Nadel, the failure to issue K-1s instead of paying Nadel as an independent contractor.