In some circumstances, an executive who received a portion of the proceeds of the sale  of a business may be bound  by the restrictive covenants that were part of the deal, even if he had not negotiated the covenant individually with the purchaser in a decision involving a pharmaceutical rebate company. 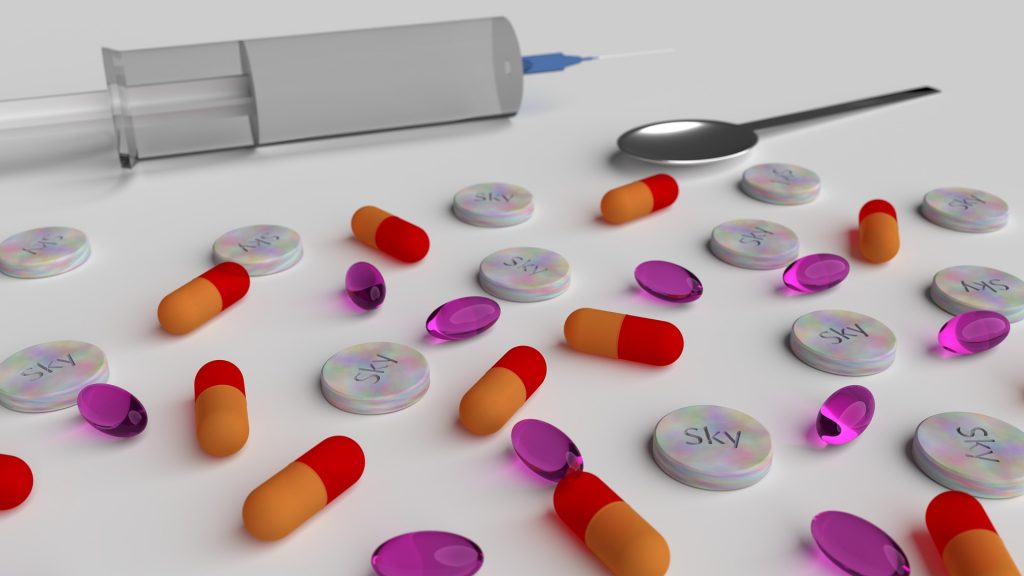 The decisions we consider here frame an often relevant distinction between a restrictive covenant that is part of the sale of the business and a restrictive covenant that is part of a purely employment relationship.  Here, the time period applicable to the restriction was three years, which may have been unenforceable against an employee but was reasonable when it was part of a sale of the business in which the defendant benefitted personally.

Executive with ‘Bonus on Sale’ Agreement

The case was before the court on motions for summary judgment in which the former employer, plaintiff Magellan Health, Inc. sought to establish liability for breach of the restrictive covenants and the imposition of an injuction.  (Opinion here)  The case was decided by a federal court in Florida, but largely applied Connecticut law.  The injunction was granted and was affirmed by the 11th Circuit Court of Appeals. (Opinion here)

Larweth initially worked for Magellan as a vice president.  He left Magellan and joined another company, called CDMI.  There, he executed an employment agreement with a “bonus on sale” provision as well as restrictive covenants.  Magellan bought CDMI for $300 million in 2014, of which Larweth received a bonus of $12 million. As part of the transaction, Lawreth executed an agreement that referenced and amended his CMI employment agreement.  He became a vice president with Magellan, a position he held until 2018.

After leaving Magellan, Larweth started competing businesses that began to compete for the same contracts as Magellan and hired away two Magellan employees.  Lawreth filed suit first, alleging he was the victim of a smear campaign.  Magellan counterclaimed asserting claims under the employment contract.

Larweth challenged the length of the restriction (three years) as unreasonable.  The court began by noting that restrictions on competition given at the time of a sale of a business are more readily enforceable than those that are part of an employer-employee relationship.  Citing a 1918 decision of the Connecticut Supreme Court, the trial judged that that In the context of a sale, the law affords “a large scope for freedom of contract and a correspondingly large restraint of trade.”  He also disputed that the bonus was intended to secure any future performance.

The court noted an employee like Larweth may be bound by a restriction against competition, even if the individual obligation is not memorialized in the agreement.

Magellan’s evidence was undisputed, the court held, that Larweth was a key employee and that securing his restrictive covenant was a key element of the negotiations associated with the sale.  The period of time, viewed from this perspective was reasonable.

The trial court went on to analyze the remaining elements necessary to determine whether the restrictive covenant was enforceable.  Magellan had a protectible interest in its customer relationships that made the restrictions reasonable in prohibiting the solicitation of customers and direct competition.   The prohibitions in Larweth’s agreements – direct and implied — were reasonable, the court concluded.

Larweth sought to defend the case in part by arguing Magellan had waived the restrictive covenant through selective enforcement.  The court, relying on a New Jersey decision, held that selective enforcement of restrictive covenants with former employees was not consider a waiver of the employer’s rights. Quoting the New Jersey decision, the judge reasoned:

[That]  suggestion would require an employer to enforce every restrictive covenant, without regard to cost-effectiveness or individual circumstances. This is impractical and unfair, not only to Plaintiffs, but to other former employees, particularly here where the other former employees have not launched a collective effort that represents as great a competitive threat to [the employer] as [the defendants].

Contact us if you face similar issues or have questions on the enforcement of restrictive covenants.