For 22 years Robert Dick worked in a growing accounting firm before  he left for a competitor, taking with him a number of clients.  Before giving his resignation, however, Dick put together an estimate of his billings and a description of his client base, although apparently not providing any details on client identify.  This discussion – common in a professional move – was one of the principal defenses to a lawsuit that Dick brought to compel his former employer to repurchase his 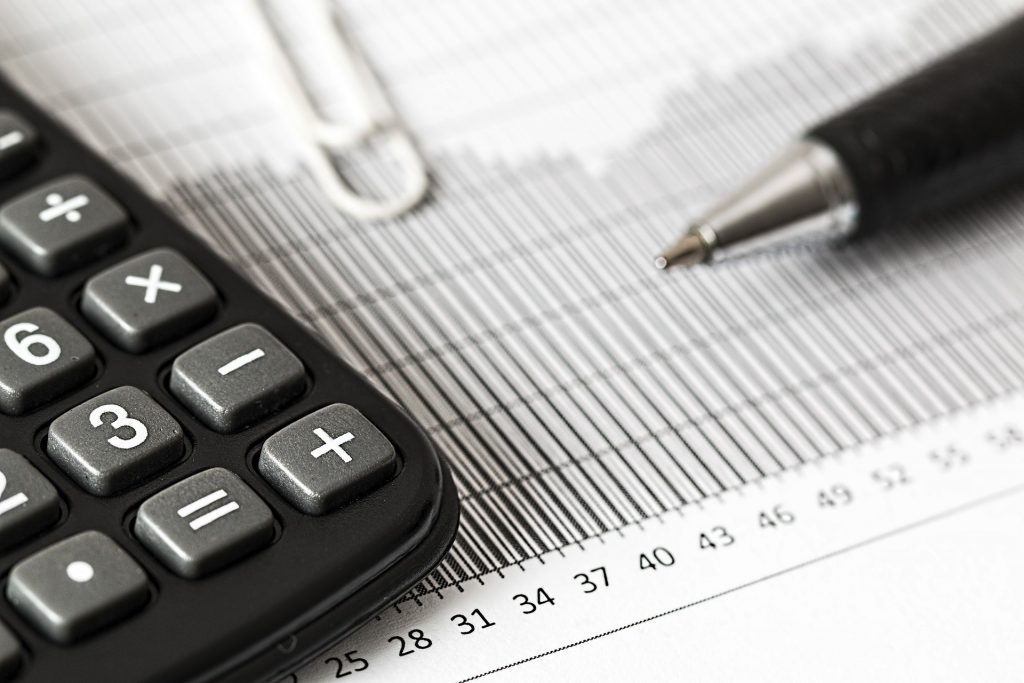 Dick was a 30 percent shareholder in Koski Professional Group, P.C. who had built a following among health care clients, having purchased shares in the professional corporation on multiple occasions since 2005. In 2015 he moved his practice to a competitor, Bland and Associates under an arrangement in which he received base compensation plus a percentage commission on his client’s billings. At the time of his departure, Dick was one of four owners.  He was followed by a number of clients, leading to the litigation and ultimately an appeal to the Nebraska Supreme Court. (Opinion here) END_OF_DOCUMENT_TOKEN_TO_BE_REPLACED 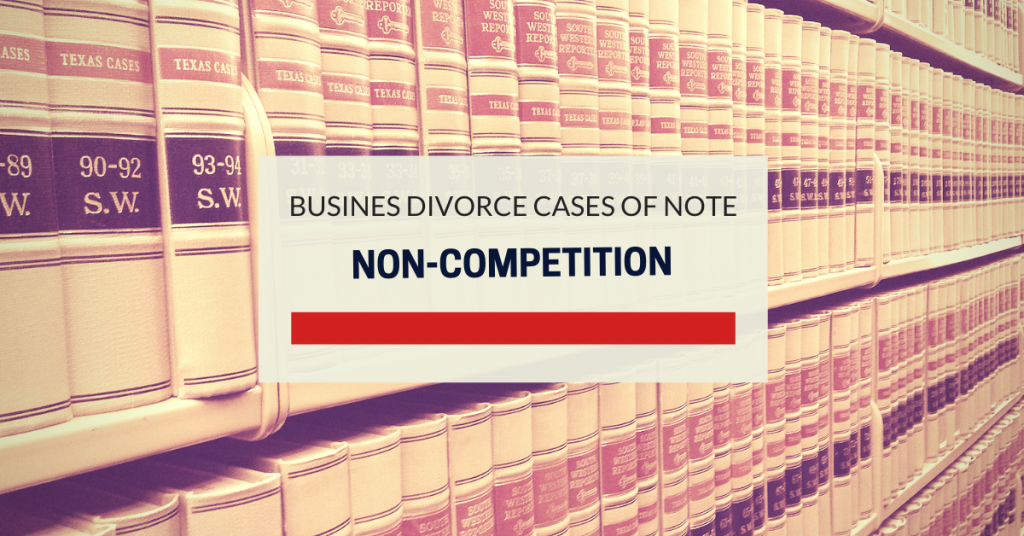 deceased account.  Here is what happened in McCarthy & Co, P.C. v. Steinberg, a case before a federal court in Pennsylvania.    Harris Fox sold his accounting practice to the plaintiff with a multi-year restrictive covenant.  The terms of the sale provided for payment of 25 percent of the revenue earned from Fox’s clients during the five-year period.  The restrictive covenant remained in place for three years after the last payment under the sale agreement.  The defendant, Judith Steinberg, had worked for Fox for 24 years and at the time of the sale, Fox had asked that plaintiff hire her.  Steinberg stayed for four years, then resigned started practicing with a direct competitor. END_OF_DOCUMENT_TOKEN_TO_BE_REPLACED