We’re going to look at business divorce in terms of the four phases that the typical case goes through from its start to the time that is resolved, either through settlement or trial.We should start with the most basic definition of what is a business divorce. I use the term to describe the process by which people who were in a business together disentangle themselves. END_OF_DOCUMENT_TOKEN_TO_BE_REPLACED

Some cases make you wince when you think about the underlying relationship.  This case in which a son sued his father over the repayment of a mortgage is one of them.  It comes from the Iowa Court of Appeals and is interesting from my perspective because the underlying statute is the same as applies here in New Jersey and because it demonstrates the scope of equity to reframe disputed issues into a more manageable solution.

The dispute in Erwin v. Erwin (opinion here) addressed the dispute between Michael Irwin and his son, Richard, that grew out of the father’s attempt to pass the family farm without incurring tax liability.  The father and Richard’s mother, who owned the farm individually, formed a limited liability company, Erwin Farms II, LLC, in 2012 and passed the land to the company.  At the time of the transfer, the land was subject to a mortgage. Richard received a block of non-voting membership units.  The remaining membership units, including all of the voting units, were owned by the parents.

The operating agreement of the company  named Michael Erwin as manager.  In addition to the existing mortgage, after the land was transferred to the LLC, the Erwin parents took two loans for improvements.  By the time of the trial, those loans had all been paid. END_OF_DOCUMENT_TOKEN_TO_BE_REPLACED

END_OF_DOCUMENT_TOKEN_TO_BE_REPLACED 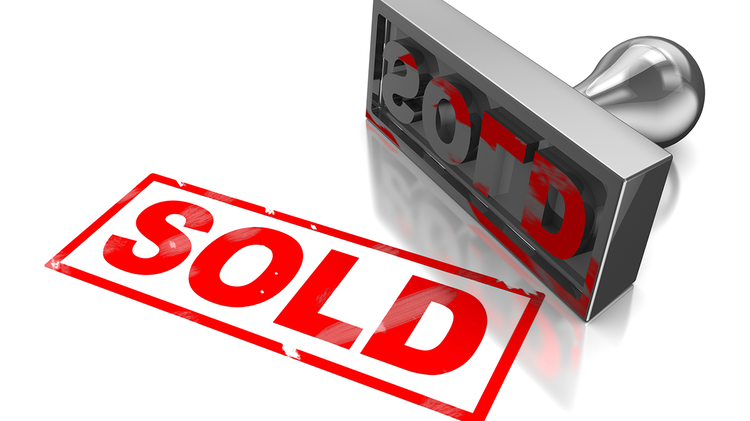