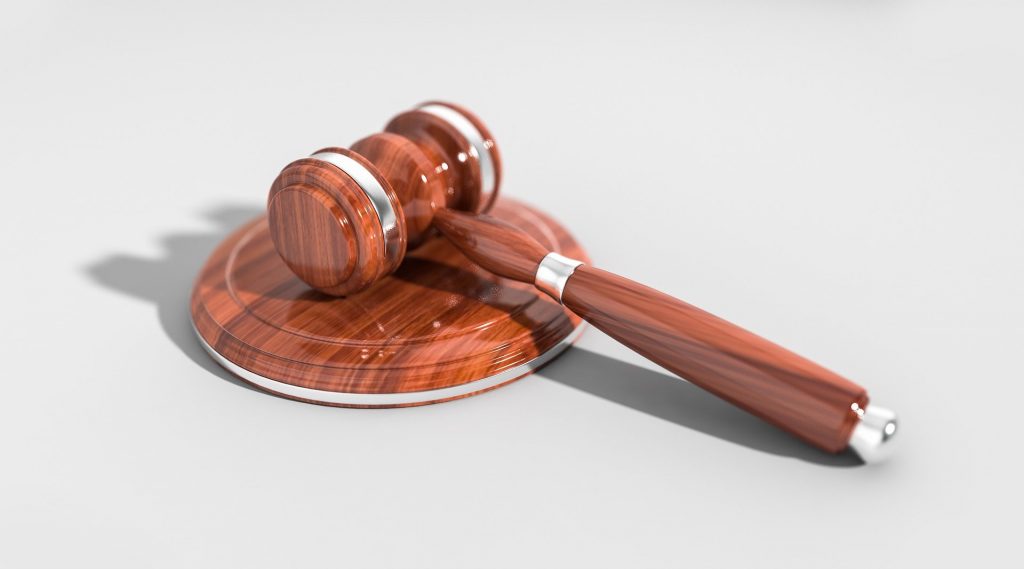 The result is that some of the parties may be obligated to arbitrate, or that some of the dispute may not be subject to the agreement to arbitrate.  Consider the case in which there are disputed events that occurred while the parties still had fiduciary obligations to each other – such as between partners or employer and employee – and those that occur outside the fiduciary obligation.  These might include unfair competition or claims arising from a competitor hiring someone under a restrictive covenant. END_OF_DOCUMENT_TOKEN_TO_BE_REPLACED 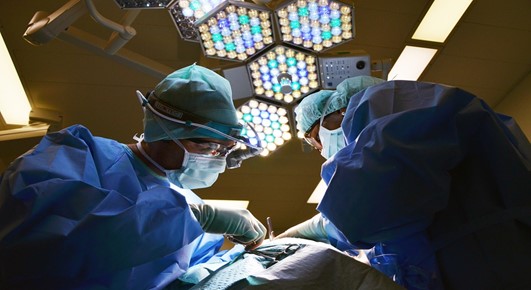 The subject of the Appellate Division’s recent decision in Ames v. Premier Surgical, LLC, Docket No. A-1278-15T1 (June 29, 2026) is who decides whether a dispute is subject to mandatory arbitration. But the nature of dispute here suggests a cautionary tale about withdrawal and valuation, and what happens when the exit rules from a business don’t have clear valuation provision accepted by all as fair.

The direction that you’re headed at the time certainly determines the parties’ perspective in business divorce and succession cases. Here the office to buy a retired surgeon’s shares was just 2.5 percent of his demand, and only about 13 percent of what the membership units cost 15 years earlier.